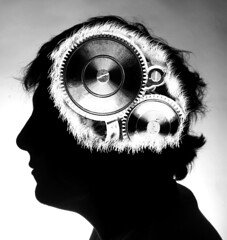 Karan v Minister for Home Affairs [2019] FCAFC 139 is yet another recent Full Court character cancellation case. Mr Karan (a citizen of Fiji) had a history of alcohol and drug addiction and mental illness. He represented himself before the AAT. The jurisdictional error which was alleged in the courts at first instance and on appeal was that he had been denied procedural fairness because the Tribunal had failed “to make enquiries as to whether the Appellant had the requisite legal capacity to act on his own behalf and by failing to make positive findings that the Appellant was indeed in a fit state to represent himself in the proceedings…”

Apart from not being able to identify any legal basis for imposing a duty to assess capacity, the case also failed because there was no evidence that: “any particular ailment which impacted on his competency or capacity to participate in the proceeding”.

The Full Court also helpfully set out some of the law on capacity including: